88 replies to this topic

I really like Charles Leclerc he is humble, approachable and not a PR machine.  He gave Seb a run, I think we have started to see the new guard.  I think he may be in a short while more complete than Max.

Renault have a real issues.  I also massively like Lando Norris, again he remind me of Jenson.  This is a good time for UK drivers.  With Sir Patrick coming back to Williams, we can only hope he slaps that team back into shape.

I've watched some of this year's races in 'highlights' form and found them on the dull side to be honest.  But I managed to catch most of the full race today and I really enjoyed it

I am extremely pleased that the British F1 GP will be on the calendar for the next few years.  Let's face it, we don't have the best infrastructure but we have a great circuit (circuits) and some extremely knowledgeable and loyal fans.  F1 needs loyal fans right now.

It certainly does.  Austria two weeks ago was even better - even the highlights.

The biggest thing I noticed this weekend - other than some of the camera angles or switches between cameras seeming a bit amateurish - was the Red Bull cars sounded really good a couple of times during qualifying.  Normally the engine sound doesn't really come across, and even though the hybrid engines are supposedly being engineered to sound better it doesn't really come across to those at home, but a couple of times during qualifying someone must have forgotten to turn the trackside microphones down as a Red Bull passed as there was a proper V6 sound coming from them and the speakers.  Long may that continue too.

And didnt Leclerc deserve 3rd in front of Verstappen!

Yes I'm biased towards Lewis but he continues to justify my view that we are seeing a truly great driver passing records and driving above the levels of the rest of the field.

He uses Free Practise 1, 2, 3 plus Q1 and 2 to find every little fraction of a second. But he's not worried about being top of the board in those sessions, saving all the little pieces for the final push in Q3. Sometimes it doesn't work (2nd by 6 thousandths of a second!) but most times it does.

And then the race. Working his strategy, pressuring his rivals, and modifying his tactics as he goes long. I've just watched the Silverstone race again and can only say he's mastered his craft... and still improving on that.

So that can make for boring (to some) races. I do hope we might see a McLaren on a podium this season, and a Red Bull there for Honda at Suzuka.

I think we are watching someone who will surpass Schumacher - and will become the greatest driver of all time.  As a driver he is sensational.  He has a skills set which is simply amazing.  I didn't think we would see anyone better than Schumacher - but...  I think Senna is often referred to as the greatest of the modern era - but I wonder in part if thats due to guilt of his early demise.  Was he better than Hamilton?   Certainly he had faults.  But time means they are forgotten.

But -  and this is the thing for me, I was a massive Hamilton Fan when he arrived - I just cannot get passed his massive 'LH44" promo machine.  Its just me but he lacks sincerity.  I cannot pin it.  I know I am in a small camp.  I get it.  But for me its the thing that matters.

For me I follow Lando Norris.  He reminds me so much of Jenson.

So undoubtedly we are in a era of genius.   Just me I get it.

I enjoyed today's race nearly as much as I enjoy those, which is a lot.

T'was a crazy race and the superhuman showed they are actualluy human. More of that please!!!

Two things made me laugh.  Firstly, the long discussions that have been going on to settle the 2021 rule changes to improve the racing, and then over the last four races the racing has improved without further influence.  And secondly, Hamilton's fifty-second plus pit-stop.  Just thinking about it, and the mechanics running around as if they were being chased by wasps, makes me cry with laughter.  It was good to see all Mercedes' hubris over the last few days/weeks/months/years come back to bite them.

I watched the highlights last night.  Very entertaining!  I think it was harsh Lewis was penalised for going the wrong side of the bollard getting into the pits, but there you go.

I saw this in the press this morning.  Renault are having a tough time! 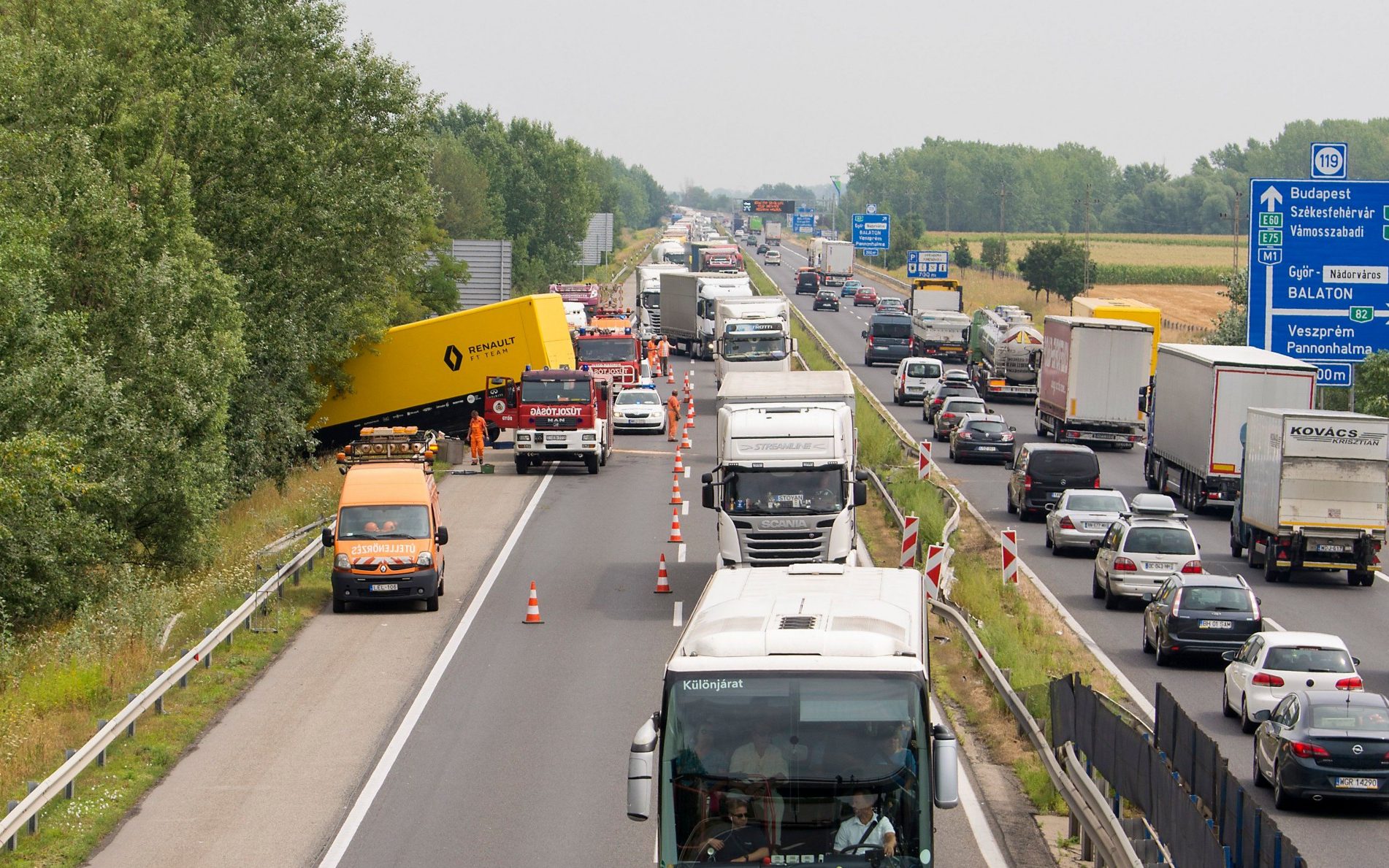 Oops indeed! Nico Hulkenberg wasn't driving that was he?

or is that Haas? Sorry, senior moment.

or is that Haas? Sorry, senior moment.

Yep, Renault is Cyril Abiteboul (however probably still just as sweary after the above incident!)

Oh yes. I bet he took the name of a small Toyota sports car/roadster in vain a few times when that happened.

It was terrific to see every driver obviously really going for it in every session.

Another win for Verstappen tomorrow?  And the second Red Bull seat becomes the seat that no-one really wants, as you really are always going to be playing second fiddle at best.

Looks like Lewis should tie up his superb 6th World Title tomorrow - Austin is usually a good one to watch to so fingers crossed.

In the meantime, if you haven't seen it, watch this video to explain some of the changes coming for 2021 - hopefully it will do as they hope!

Bit quiet on here. Dont want to say much in case some peeps are still catching up. But ...

Also tagged with one or more of these keywords: Formula 1