Motors by the Moat 2019 - Pictures and Reports

15 replies to this topic

(this topic will auto-unlock at 06:00 Saturday)

A nice display to start the day

It was great to meet up with Dan and Marisa.  Dan's 350Z was the only one at the show and it had a lot of interest.  I think the blue with white is quite striking and drew people over.  John's NISMO had a lot of interest too.  Even 'non car' people were coming up saying how much they liked it (often WAGs being dragged around by their car mad other halves!) 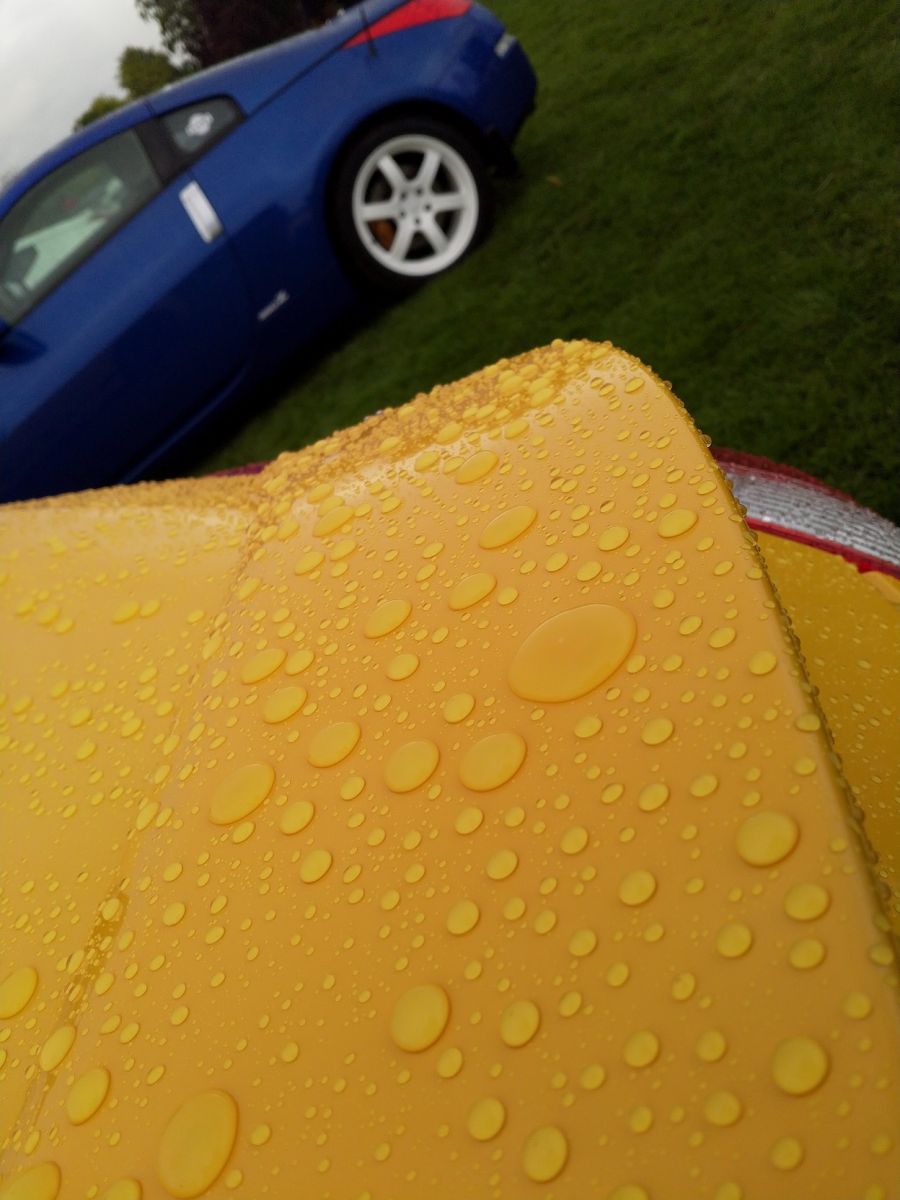 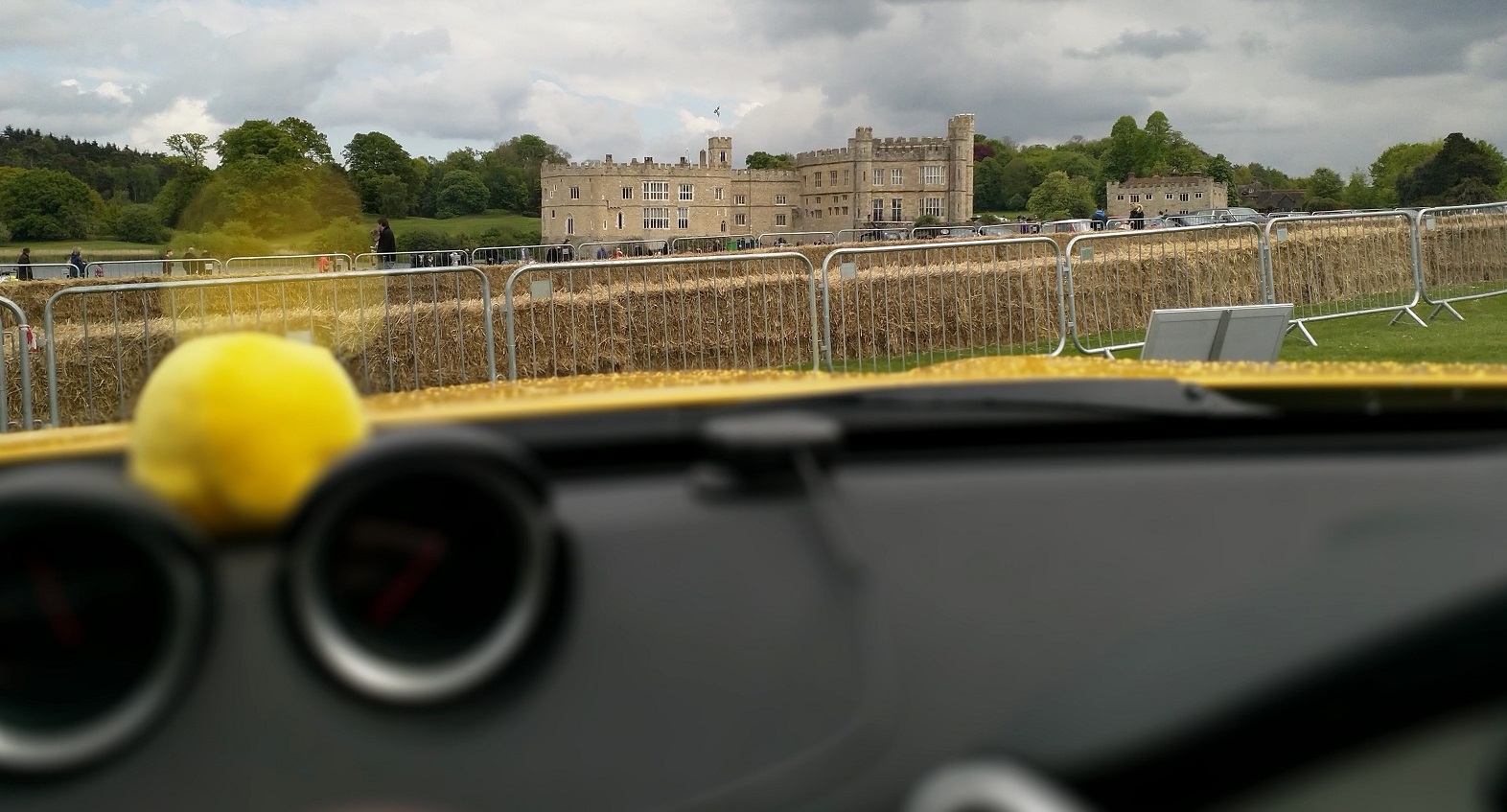 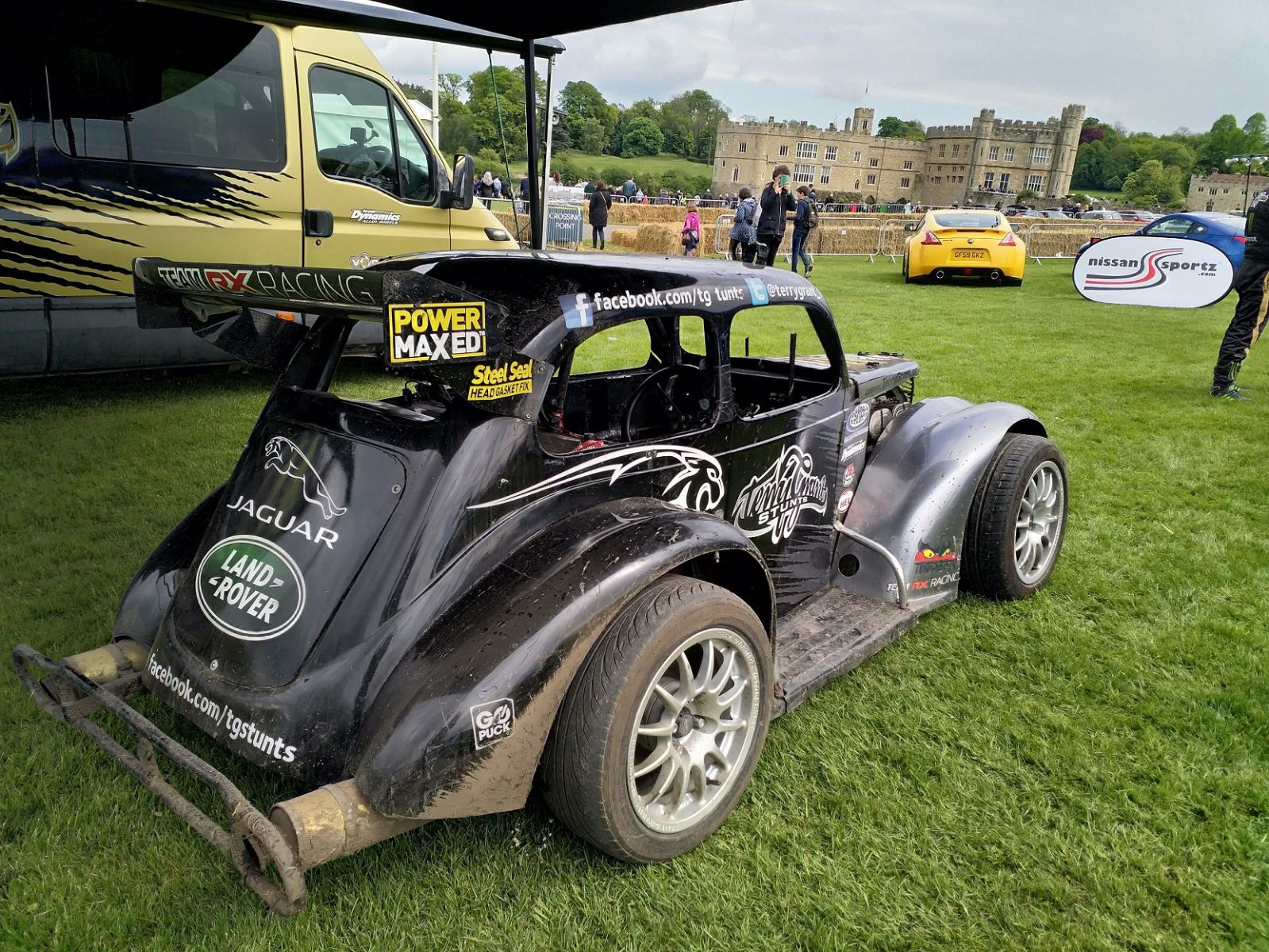 There should have been 400 cars here today but some dropped out because of bad weather.  However, tomorrow has been fully booked for 2 months and the weather is set to be a whole lot better so we should see around 600 cars in all

We had a really good pitch again today too 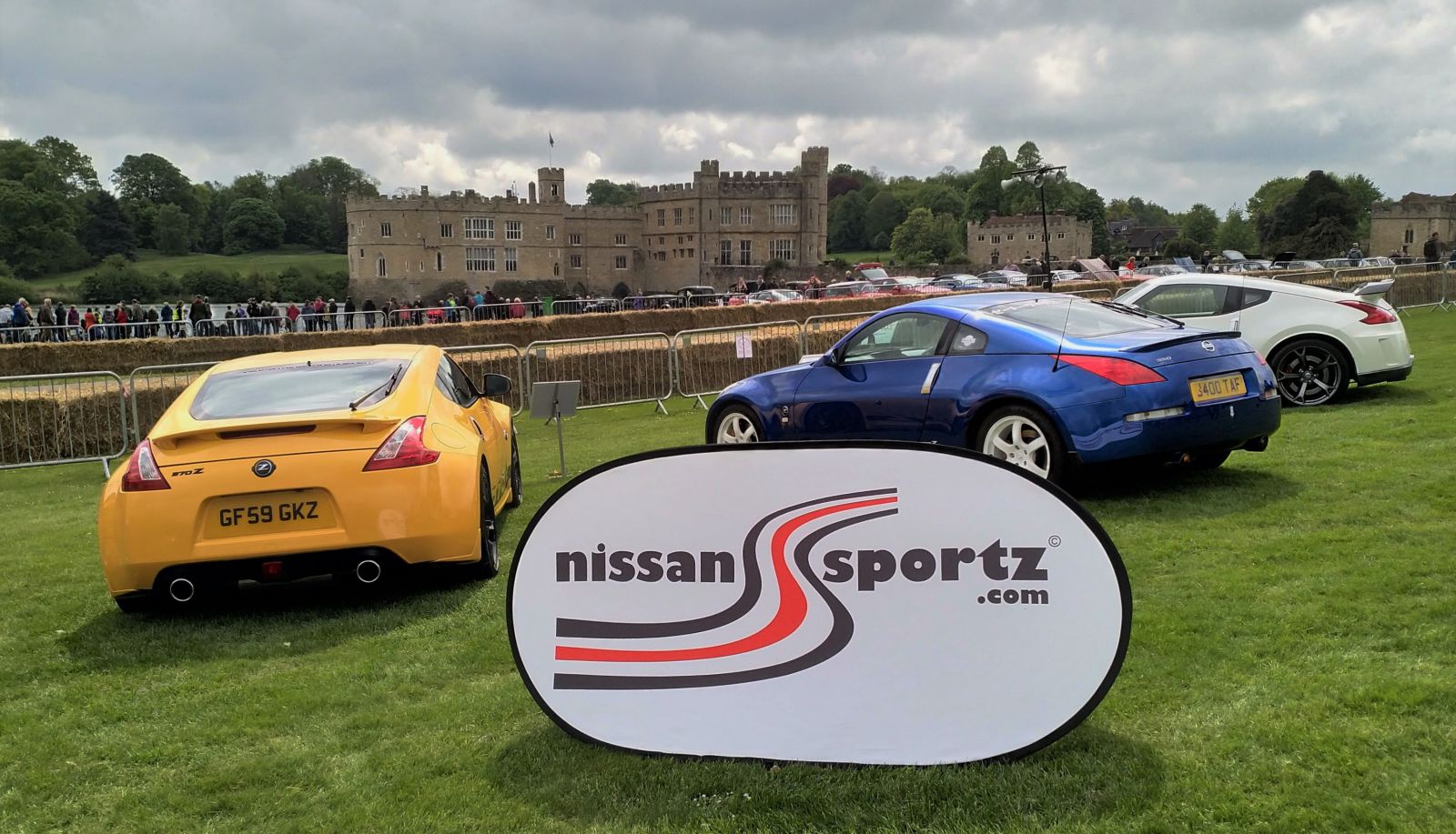 Chas - your exhaust sounded awesome as you disappeared down the lane into the night!

Day two. And the sky looks blue and it's sunny!

Chas has the bug

. . . And it appears to have taken hold quickly. There is no cure either.

The only comfort is as a result you can use your Zed as a shaving mirror. And it appears he is doing so too.

Some fantastic pictures.. well done all.

it would have been rude not to...

Thanks for organising again Paul

Chas has the bug

That's not me, amazing what you can do with photoshop these days..


Another great event thanks for organising. Good to meet Mr & Mrs Superdan and some familiar faces.

Look out for Chas's cleaning workshop event for all you cleaning help and advice, get yer diaries ready....

What a great event! thank you Paul for your great hospitality. Heres some of my pics!

And if I'd become obsessed by cleaning my car I would have been out there this morning wiping all the bugs off... oh wait a minute...

it would have been rude not to...

Apart from our glorious cars, there were some other motors there.

This notice was on the inside of the drivers door of Terry's F Pace: 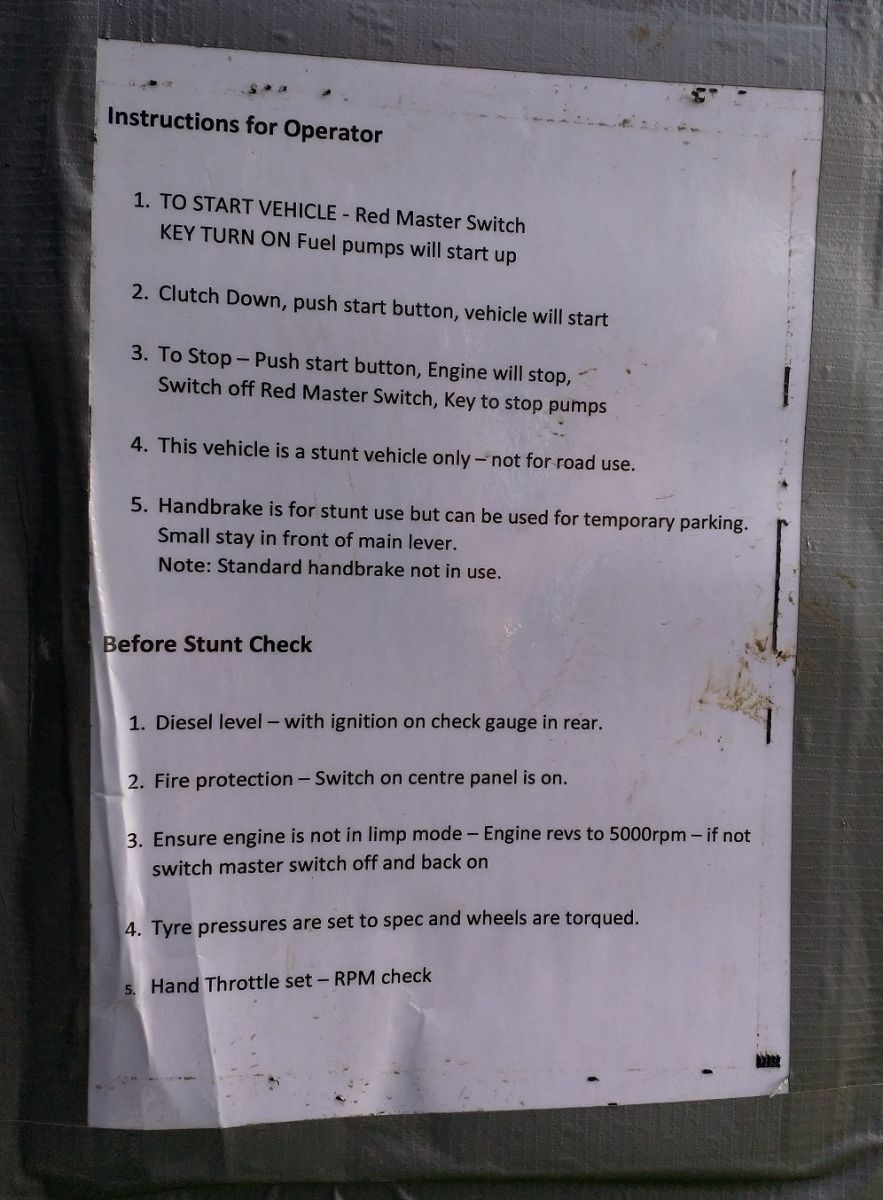 This thing took my eye.  It's called a Rally Fighter. I've never seen one before. 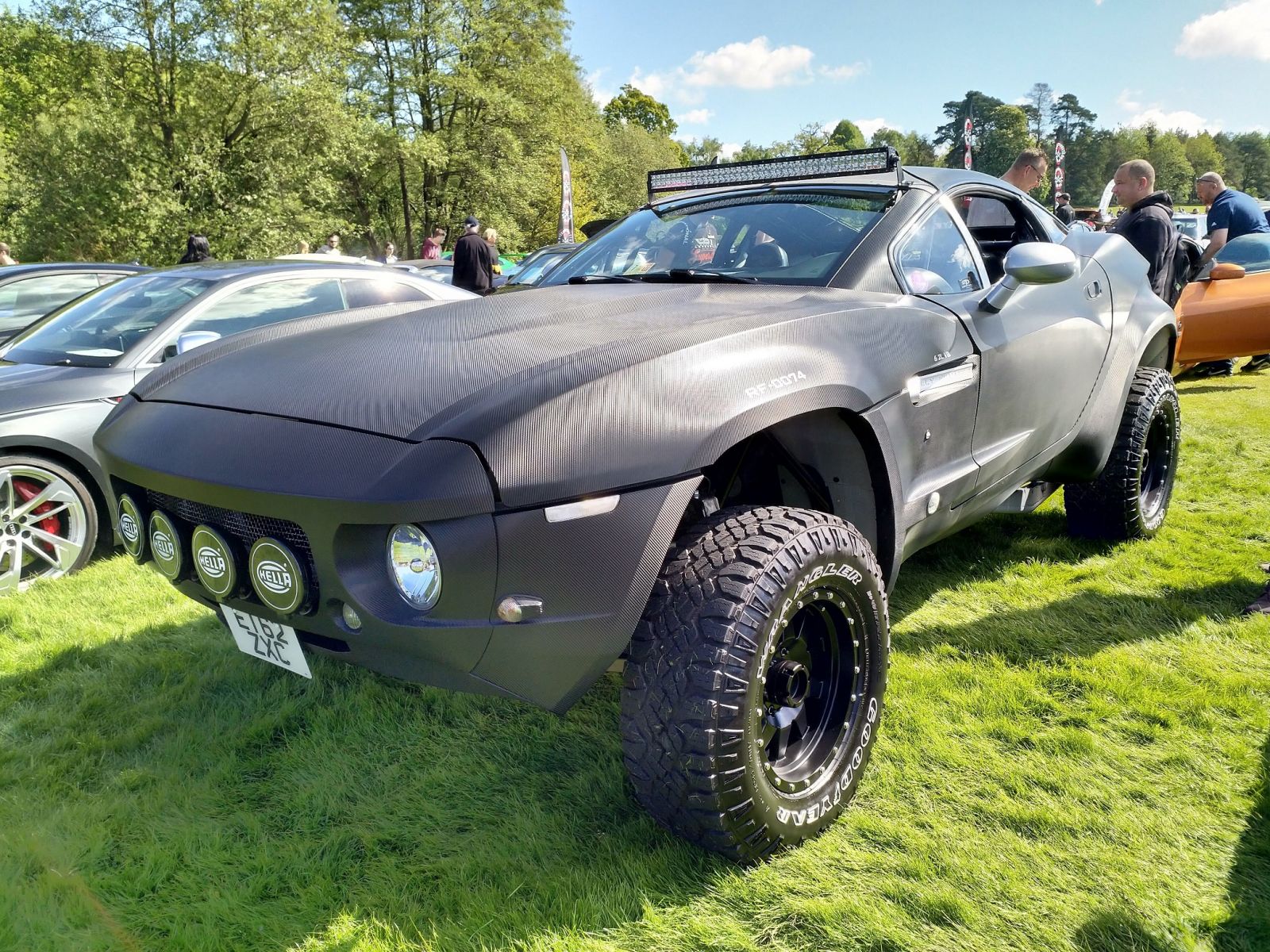 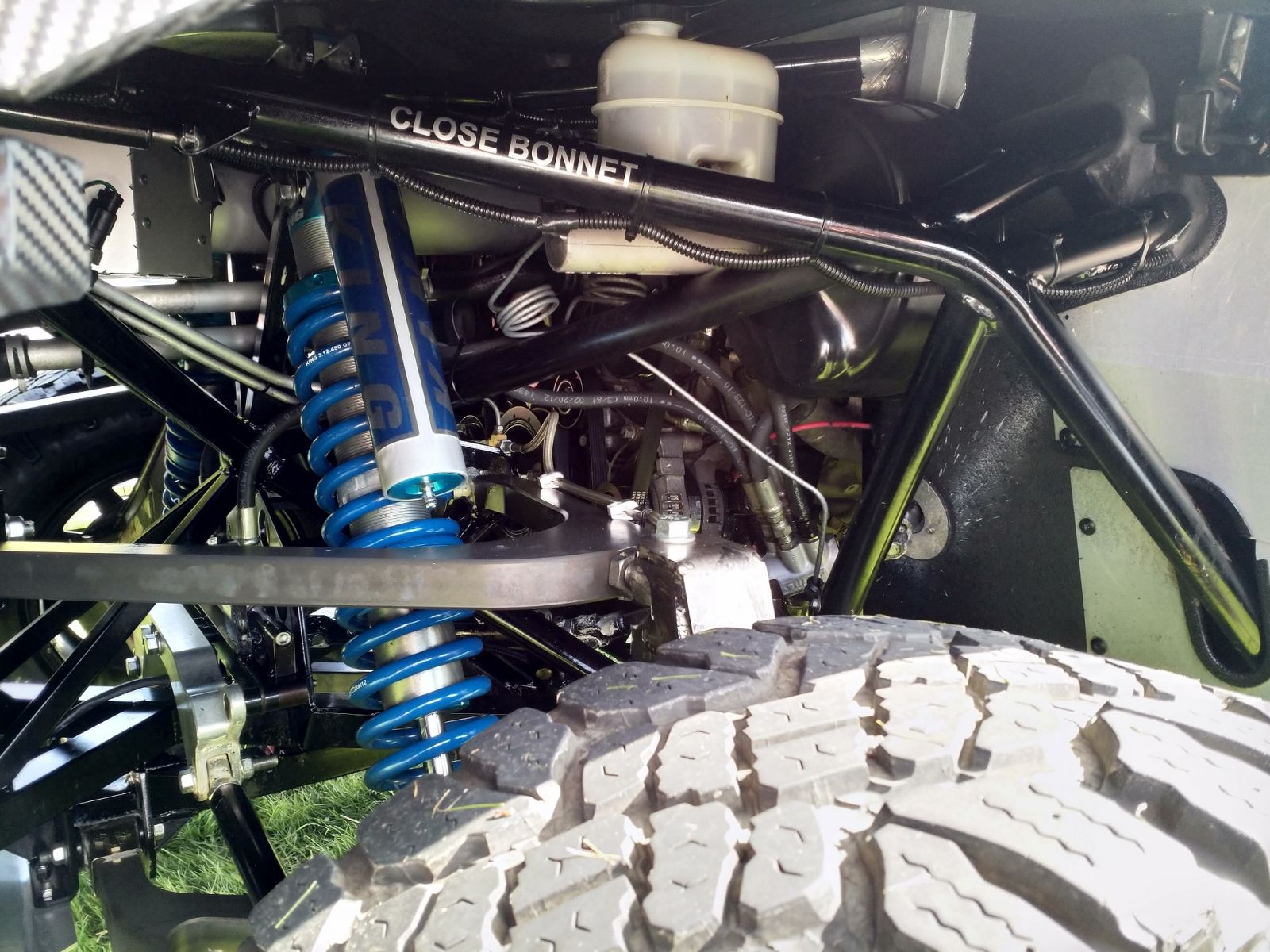 Sean and I were looking at the Abarths and I noticed the brake upgrades on this one.  Does this caliper look familiar to you? 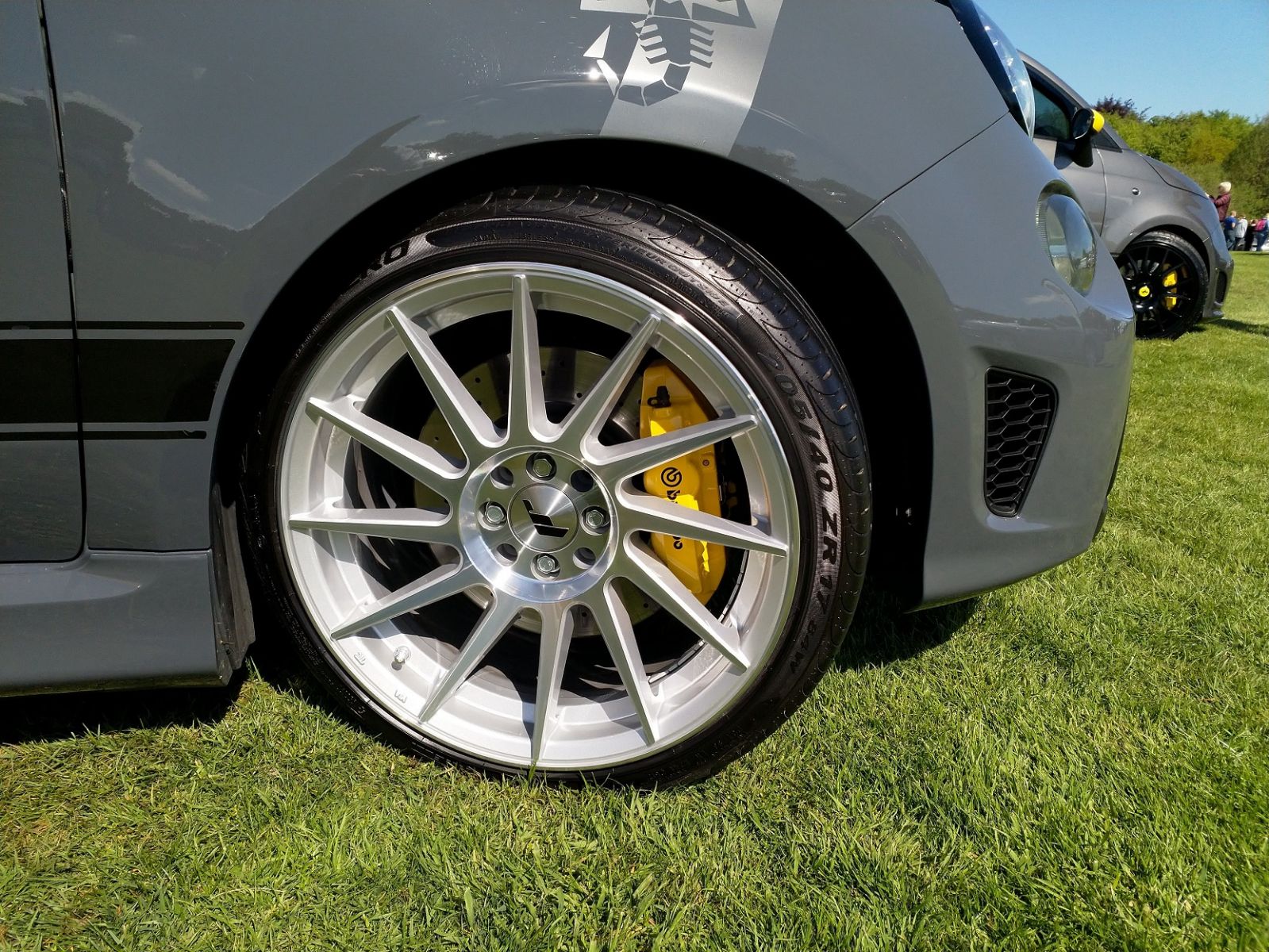 The attention to detail on the car was amazing.  They even detailed the tyre tread (not a great idea for the first few corners driving home I imagine!) 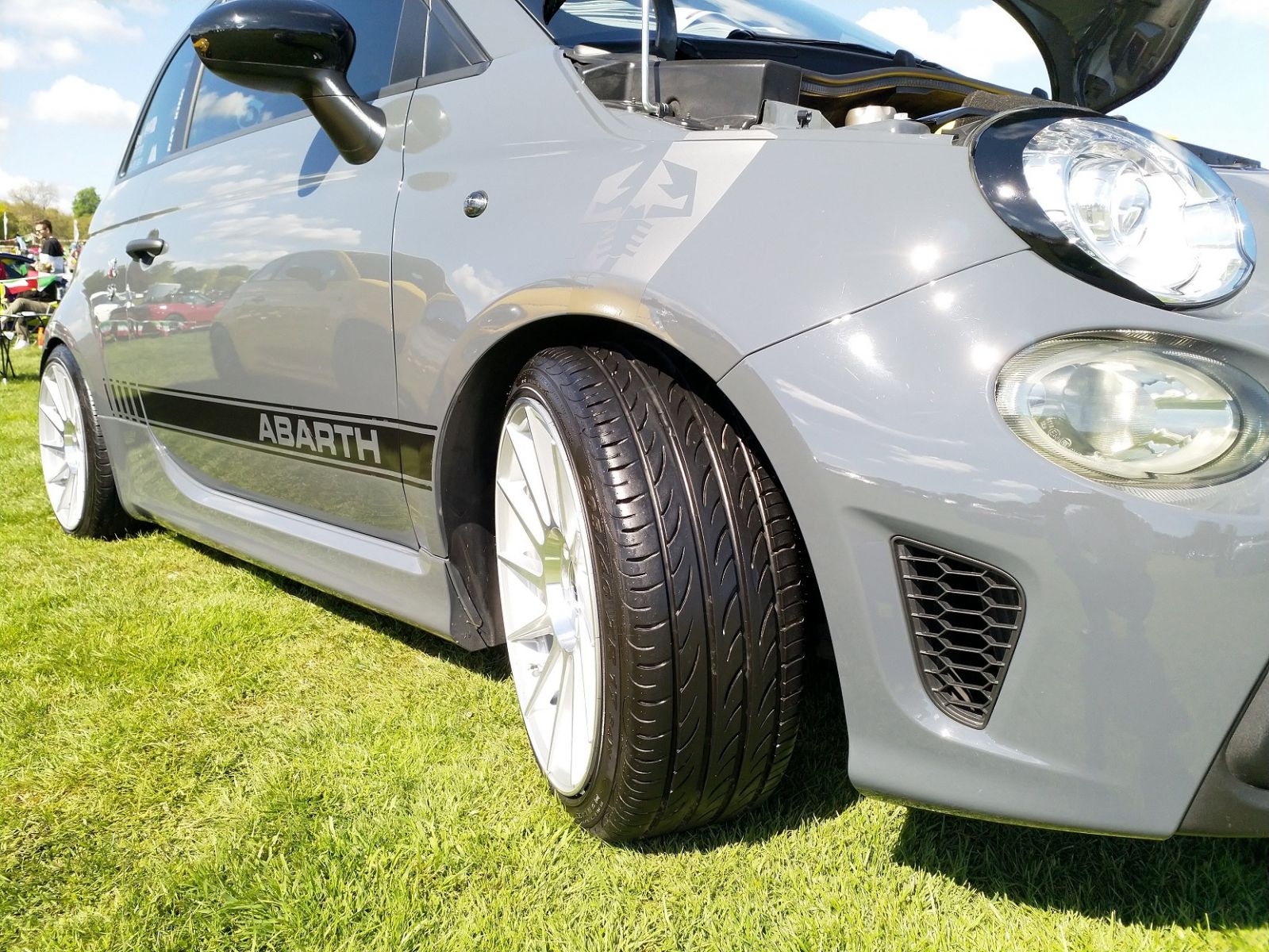 I was pleased with this pic.  I love the reflection of the mirror on the door: 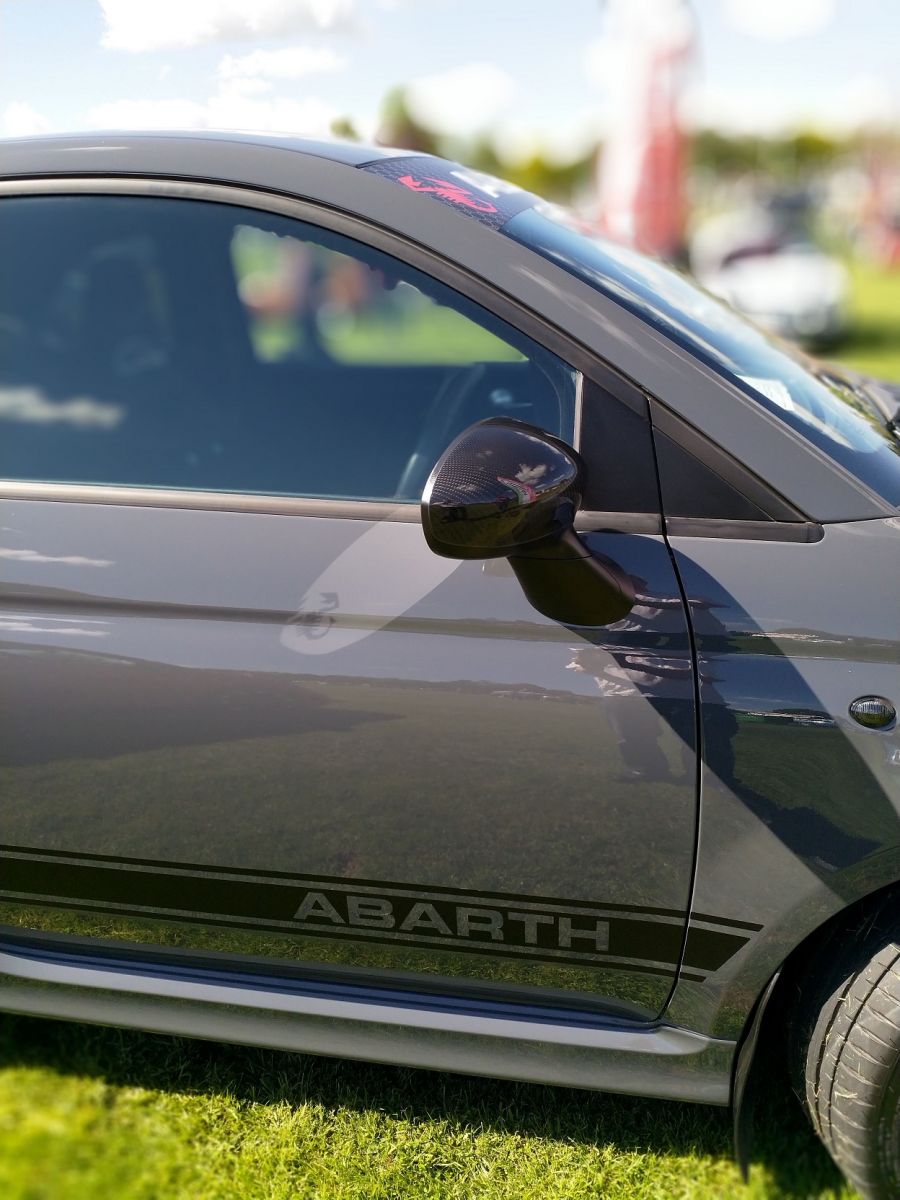 Also tagged with one or more of these keywords: EVENTS 2019