No replies to this topic

This month we catch up with the events in the past few weeks for the club.  As well as the progress of the nacnud's stunning Rebuild.

Other great events include  and the Workshop Day, all are open for sign ups. 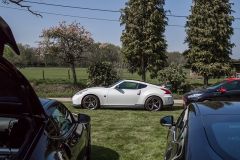 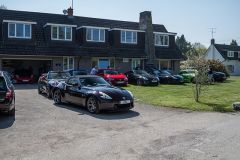 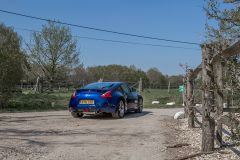 The weather was amazing over the Easter weekend and the turn out was great for Mod Day.  Activities included detailing, glass treatment, chatting and working on cars.  It was lovely to meet up with new faces as well as number of members not seen for a couple of years.  The day went way too quickly.   Thanks to our hosts Chilli Red & Tony for the hospitality, and location.

A few pictures and posts, comments on the day can be found here 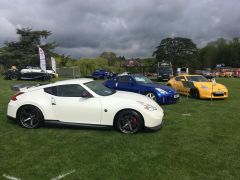 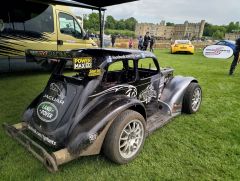 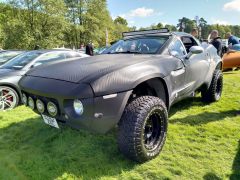 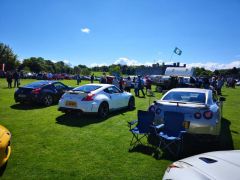 With a overcast first day and a glorious second day, the club returned to Leeds Castle for the fourth year.  Further pictures and reports from the event can be found here

We catch back up on a members rebuild of a 350z.  It is really starting to take shape now.

After finishing second in the rain-shortened opening round at Okayama, the Japanese/Italian driver combo aboard the No. 23 Motul Autech Nissan GT-R NISMO GT500 started from pole in Fuji after Quintarelli set a new qualifying lap record on Friday.

After Saturday's race began behind the safety car, Quintarelli took the lead when the race went green on lap three. The Nissan driver lost the top spot on lap 13 at the first corner before the event was red flagged three laps later due to worsening weather conditions.

The race resumed after a 30-minute delay with Quintarelli dropping back to fifth at one stage before charging back through the pack to regain the lead by lap 31.

Tsugio Matsuda took over and switched to slicks on lap 41 and continued to run in the top two throughout his stint. Quintarelli took over for the final stint with 30 laps to go and held the lead until 10 laps to go.

After a hard fought 110 laps, the No. 23 Nissan crossed the line in second to grab the championship lead. Matsuda and Quintarelli now have a three-point gap in the title chase with six rounds remaining.

The No. 3 GT-R of Nissan newcomers Kohei Hirate and Frederic Makowiecki finished sixth to score points for the second race in a row.

Nissan had impressive speed in the GT300 class with Nissan GT-R NISMO GT3 of Kazuki Hiramine and Sacha Fenestraz starting from pole while Katsuyuki Hiranaka and Hironobu Yasuda took their GT-R to victory lane – Yasuda recording a stunning final lap to hold on for the win at the checkered flag.

Buemi's second place was his first podium for this season, the third for Nissan e.dams and comes back-to-back after teammate Oliver Rowland took the pole and finished second in the previous round in Monaco.

Nissan is using Formula E to demonstrate the power and performance of its electric vehicle technology – a key part of the company’s Nissan Intelligent Mobility vision.

After finishing second in the qualifying group sessions, Buemi continued Nissan e.dams’ run of being the only team to earn a place in the Super Pole session for each round of season five.

He made the most of the opportunity by topping the times in Super Pole and leading the opening five laps of the race. During the race he briefly dropped to third before using the extra power granted by earning the #FANBOOST vote to move back into the runner-up position.

Rowland qualified 12th fastest and fought hard throughout the 45-minute race at Berlin’s old Tempelhof Airport to cross the line in eighth place.

With 25 points in this race, the team has moved into fourth place of team’s championship and both drivers into the top ten in the driver’s championship.

Although the Super Early Bird and Early Bird pricing has now closed.  It is still possible to book the last places at this years Classic.  Details of the event can be found here

Be sure to get your name down and celebrate the 50th Anniversary of the Zed. 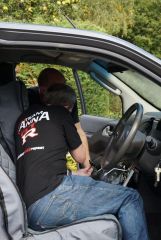 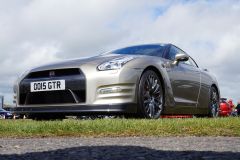 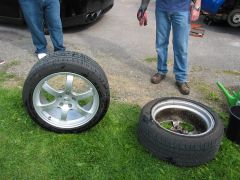 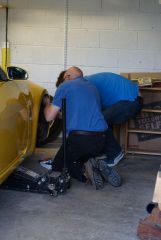 The next Mod day for 2019 will be in August  A Mod day is whatever you want it to be, with a free breakfast. It is a chance to do some work to your car, with a helping hand nearby, or simply someone to keep watch if you are unsure, or you can try the charm and get someone to do something for you.  Detailers are on hand if you need help with polishers at the ready.   This is always a popular event.  Click here to sign up.
Chilli Red 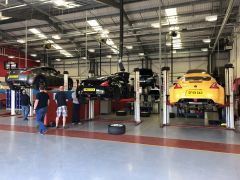 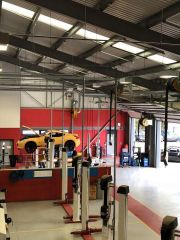 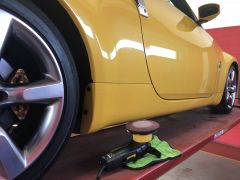 The Club has again arranged for exclusive access to a Motor Vehicle workshop for the day complete with Ramps and members around to give help and advice.  If you have just wanted to get your Wheels off to give them a good clean, wanted to look under your car or undertake that small task without squeezing under the car - this is the event for you.  There will be a mandatory Health and Safety briefing by the on-site staff prior to commencing any work.  For more information and to put your name down - click here.   The first 10 names to request the Ramps get them a reserve list will also be opened for any ramps which become free.  This Event is open to Full 2019 Members Only 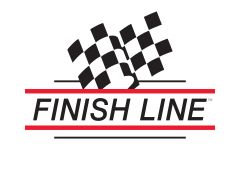 This Month's News, Offers and Events from Our Valued Traders

Back to nissansportz News Feed

Also tagged with one or more of these keywords: Newsletter 2019