16 replies to this topic

Checked over all good paint wise no obvious issues in the first 30 miles had 7 miles on the clock. 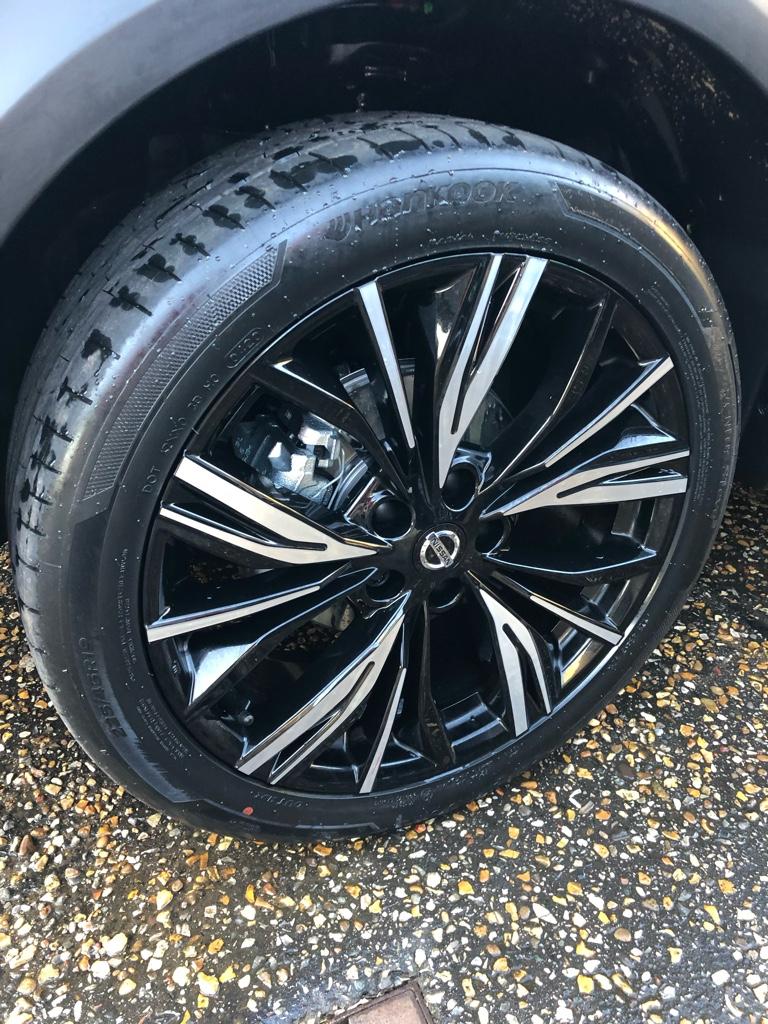 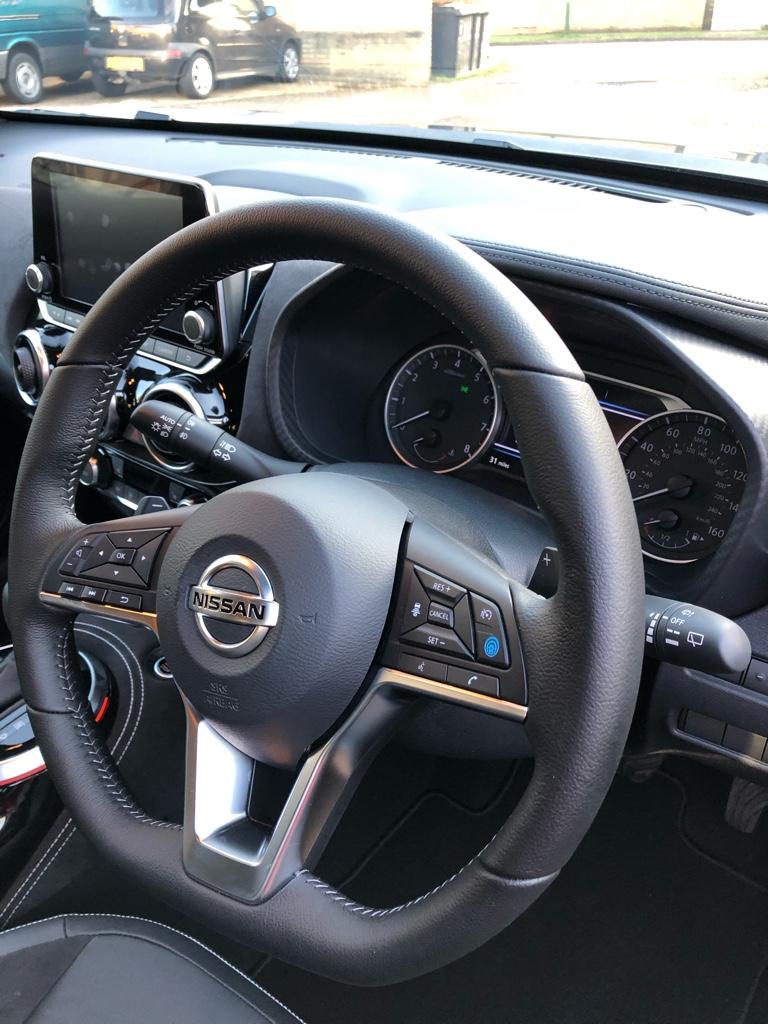 Oh and no I still have the Zed here it is today....

Sent from my CLT-L09 using Tapatalk

First pics look great Les. But I bet it needs a detailing 😆😆 ...

Generally apart from what looked like a squashed bug from the transporter the paint looks in good condition.

I now need to get my head around all the electronics....  Never had so many toys.

Well done for getting it just in time!  I'm looking forward to hearing about your early experiences.  Something to look forward to!

As the car doesn't have Gap started yet I have parked it up until Friday so I have only driven it so far from Letchworth to home.  But come Friday I will be on my insurance and GAP will have started.  Came to work in the Zed and had a iced up screen

- I had originally got my insurance and the Gap started on Friday.  So at the moment its covered by the Nissan Free insurance.  Notice today its on the DVLA and so its registered and a Log Book is issued.  Lets see if I can manage to not lose this one....

Look forward to reading the manual and learning to car it has so many buttons...  Speed limiter is the same as the Zed though except Zed does groups of 10 and Juke does it in 5's

Nissan have done a great job with the styling I like it.
That colour combination is spot on. Looks almost like a Nismo with all the red accents

Very nice Les It has the grin factor

I got around to claying it today. The vast majority of the paintwork was really good and there was little contaminated paint. But the Driver wheel arch took about 30 minutes and the paint on the clay was unreal. I eventually had it like glass but it’s a little unsettling when you do it.

I just put some spray on sealant as one day when the couriers start up again I have some one coat coming.

With the roads so quiet tonight I decided to try Pro Pilot.  I enabled it in the menus as well as lane detection/maintenance.  Set the speed to 55 and took my foot of the pedals.  I could feel the car making minor changes to the steering, come the first corner it drove around it on its own.  I was impressed if not a little nervous initially.  In theory I can set a speed and the car will drive me home.  Accelerate and brake and resume speed automatically using Radar.    Just took back over when I got back to the Village.

Scary. Bet you didn't close your eyes though!

You're a brave man!  I noticed that both of the 2 we test drove had all that turned off.  It seems the salespeople don't use it!

I played with the lane detection but nothing else on my drives.

The car needs to detect hands on the steering wheel.  If it doesn't it soon flashes up a message on the dash - but not until about 20 seconds have passed and then it immediately goes off as soon as it detects the hands again.

Also found if you pull back the + Paddle for a few seconds the car goes completely into Manual mode on the gearbox and you control the gears - if you hold it again it goes back to Auto.

Apple Play works really well.  The App which comes with the car lets just say needs development.  I can see the Car on the App (it would be nice to be able to configure the colour scheme and model so you have your own car) - you have to provide the VIN number for - but the registration itself you have to start the car take a code off the screen and cycle the power, the app then confirms and after a while it starts to pick up the data.  The route information is a bit hit and miss - and as for locking the doors like they show you on the advert - I think its fair to say you will want to do that manually.  I suspect when Nissan have sorted it - it will be really good.

The Auto lights are clever - although they leave it much later to switch auto high beam off than I would - so I have that switched off but I can see that working on a country road.

At the moment I am getting about 41-47 mpg out of it on my commute - the Zed is about 21.  So really at the moment with a engine that's not run it, it returning what I hoped.  Feels strange though, cornering is good, but you definitely feel the height over the Zed.  I am yet to see Auto braking, Pedestrian avoidance etc kick in.

I've been driving Sarah's Juke since she's been working from home (some time before the lock down) and so hadn't got into the Z for 3 weeks or so.  When I did get back in I thought it felt really low!  It's amazing how quickly you adapt to something and it feeling 'normal' so quickly.

I hope Nissan do keep developing the app.  I think it's for the owners to give regular feedback to keep them on their toes.  I imagine that's best done via the app store rather the dealer!